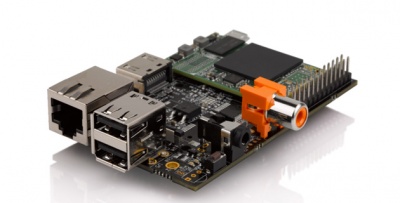 Hummingboard is SolidRun's ARM-based development board that is capable of running either Kodi on Android or on Linux, both using firmware images provided by SolidRun development team and third-parties of which many comes with Kodi pre-installed.

The easiest way to use Kodi on a Hummingboard is to just install a Kodi-specific OS to your mSD card with one of the following OS's. The Hummingboard will boot directly up into Kodi and nearly every setting can be easily configured within the Kodi GUI

Kodi can also be installed onto a Hummingboard that is running Android using the normal Android instructions.