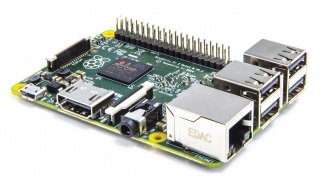 Users wanting to track the master branch may select: 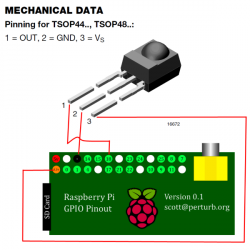 If you are using LibreELEC, just add this to your config.txt file (full help page here):

Keyboard controls and mice
Any keyboard such as wired, wireless, bluetooth. This includes remotes that are seen as keyboards, such as Rii remotes, the Mele F10-Pro remote, or the (very awesome) FLIRC.