Normal "vanilla" builds of Kodi should run just fine on the Mi Box. 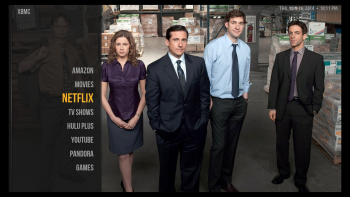 You can use standard Bluetooth accessories, such as a wireless keyboard, mouse, or game controller.

Generic Android-level CEC support is available on the Android TV platform, however Kodi will not see a CEC device directly, but instead just treat the it like generic input.

It should be possible to pair other bluetooth controllers and remotes to the Xiaomi Mi Box. Most of these devices will likely show up as a keyboard type input.