This DevCon has not been held yet ! Location: Sofia, Bulgaria 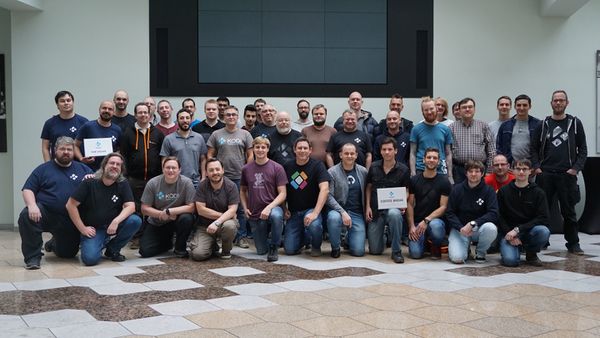 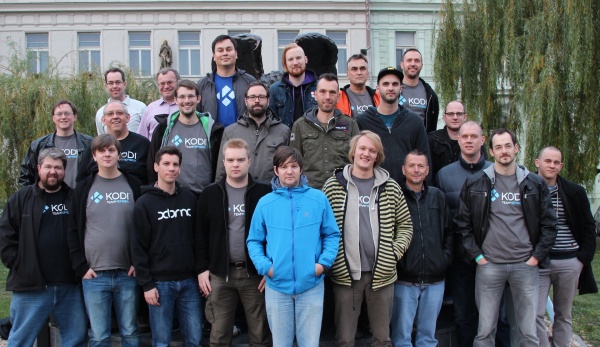 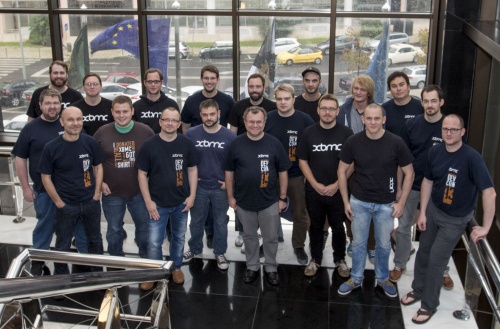 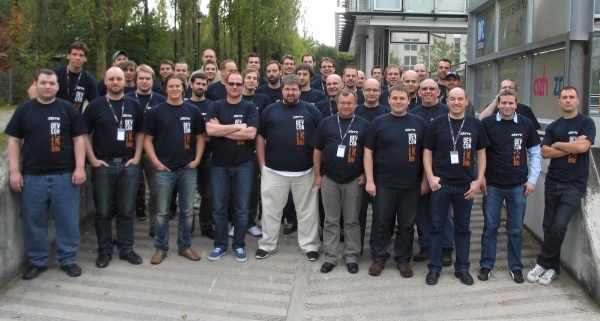 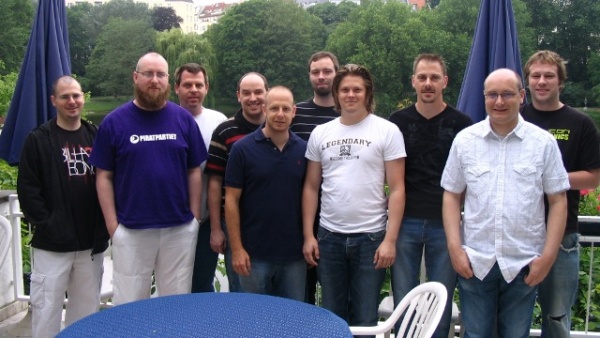 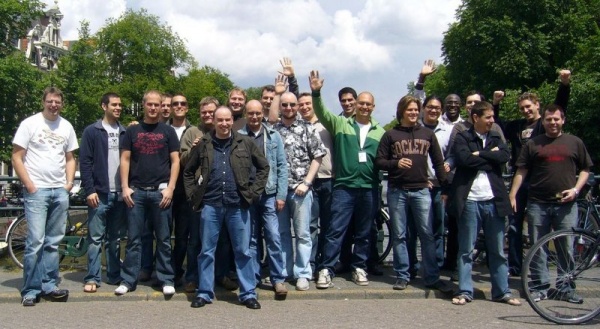